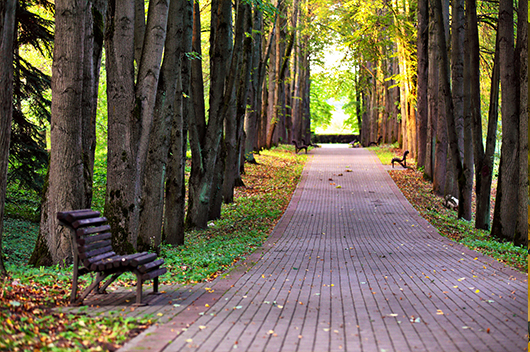 This week, we continue our series on the native trees of the Chicago area with a look at basswood trees (Tilia sp.), also known as linden trees.  These trees are found throughout the Northern Hemisphere in North America, Europe, and Asia and there are around 30 known species in the world.  Basswood trees are known for their thick canopies, heart-shaped leaves, and fragrant flower clusters.

There are around 30 known species of basswood trees throughout the world but only a few species are found in the U.S.  The American basswood is native to the Chicago area and can be found throughout the Midwest as well as the northeastern U.S. and southeast Canada.  The species found in North America are commonly referred to as basswoods while those native to Europe and Asia are referred to as lindens or lime trees.  In this guide, we will explore the main characteristics of basswood trees, including their physical characteristics, natural threats, and care tips to keep them heathy and vibrant.  We will mostly focus on the American basswood, but also highlight other species of basswoods found in the U.S. and throughout the world.

American basswoods are often planted because their thick canopies provide excellent shade and their flowers make them a great ornamental tree.  With the proper care, your American basswood tree can live between 100 and 200 years.  Our arborists at Hendricksen Tree Care can help keep your American basswood trees healthy and vibrant with our professional tree care and maintenance services.  We will inspect your tree for insects and disease, provide preventative treatments and fertilization, and ensure that they are properly pruned. 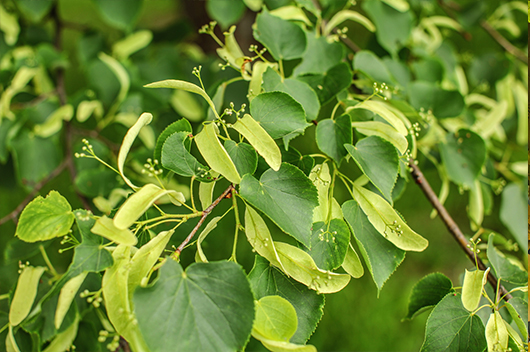 The leaves of a Basswood Tree

In general, basswood trees are medium to tall deciduous trees that can grow between 60 and 120 feet.  They have very thick canopies that may be 30 to 60 feet wide and appear oval, round, or pyramidal in shape.  These canopies contain heart-shaped leaves with lightly serrated edges and small clusters of drooping, cream colored flowers with a strong fragrance.

The following are the main characteristics of basswood trees: 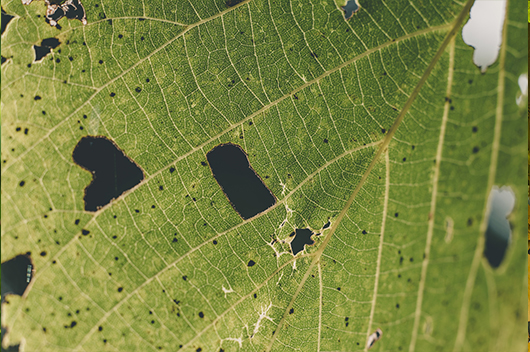 Like all tree species, basswoods can be affected by diseases and insects that can lead to damage or even the death of the tree.  It is very important to know the signs of a disease or insect infestation so you can take action before the tree suffers too much damage.  The following are the main threats to basswood trees: 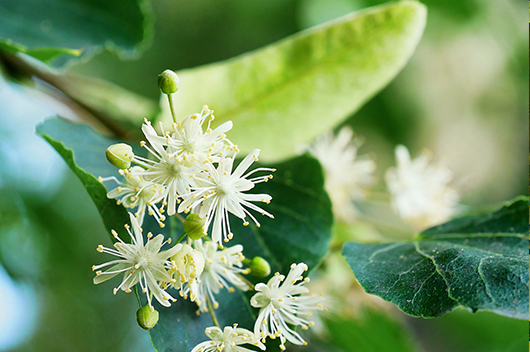 The subtle, white flowers of a Basswood Tree have a pleasant scent and attract honey bees & birds

It is important for basswood trees to receive the proper care so they can better resist pests and insects that can cause serious damage or death.  The following tips will help you care for your basswood trees: 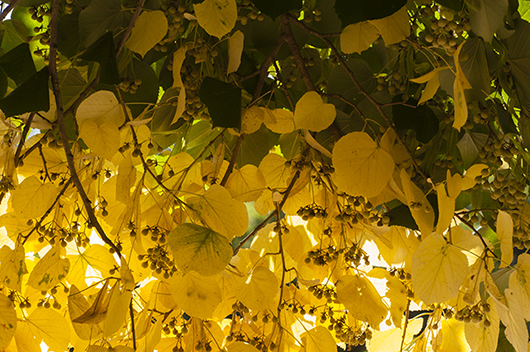 Basswood trees are planted to provide shade and natural beauty as their showy, fragrant flowers make them an excellent ornamental tree.  However, basswood trees are susceptible to pests and diseases that can cause unsightly damage and even the death of the tree.  Our tree care professionals at Hendricksen Tree Care can tend to your basswood trees and ensure that they get the care and preventative treatment they need to stay healthy.

Hendricksen Tree Care is a certified tree care provider that provides tree care and maintenance, diagnosis and treatment for insects and disease, and tree pruning services to keep your trees in good health.  Each of our arborists have ISA certification and they are committed to caring for your trees, always doing what is best for the tree.  We serve residential and commercial clients with our tree care services in the northwest Chicago suburbs including Arlington Heights, Palatine, Mount Prospect, Northbrook, Lake Zurich, Park Ridge, and the surrounding areas.