Holly Trees in the Chicago Area 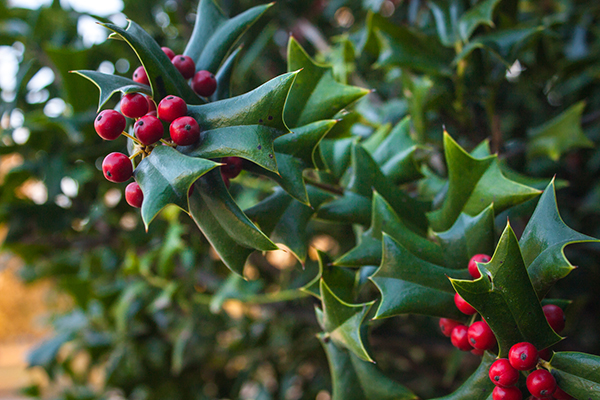 One of the most iconic symbols of the holiday season, the Holly Tree with bright red berries

We return this week with our ongoing series about the native trees of the Chicago area to get you into the holiday spirit with an in-depth look at holly trees.  Holly trees (Ilex sp.) are evergreen or deciduous trees that are found in temperate and subtropical regions around the world, including North America, Central and South America, Asia, and parts of Europe and Africa.  Holly trees are best known for their dark green leaves and bright red berry-like drupes, and they are typically planted as an ornamental tree.  These trees are closely associated with the holiday season because it is common for holly branches and wreaths to be used as Christmas decorations.  Holly trees and shrubs are hardy plants that keep their color and appearance into the winter.

Throughout our look at holly trees, we will discuss their general characteristics, common species of holly trees, pests and diseases that threaten holly trees, and good care tips.  Holly trees are an excellent addition to any Chicagoland landscape, whether it’s a tree or shrub, because their green leaves and red fruits provide natural beauty year-round.  If your holly trees need additional care to stay healthy, talk to our professionals at Hendricksen Tree Care for quality tree care services.  Our ISA certified arborists can provide excellent tree care and maintenance for your holly trees to help protect them from insects and diseases and allow them to grow to their full potential. 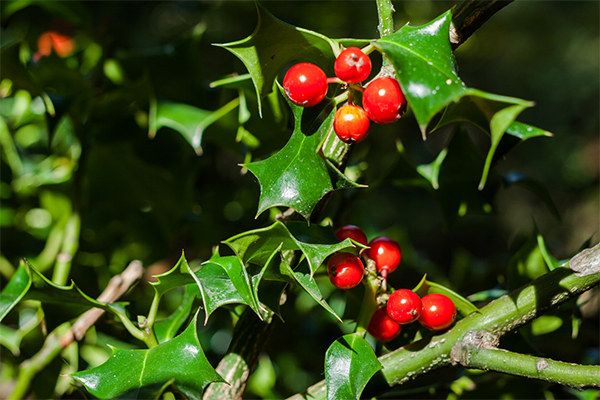 Holly trees in general are evergreen trees that can be deciduous or coniferous depending on the species.  Most hollies have glossy green leaves that stay green through the winter, and they produce inconspicuous white flowers with male and female flowers appearing on separate plants.  The bright red berry-like drapes, along with the spiny green leaves, are the defining characteristics of holly trees.  The red drupes only appear on female holly plants and these plants must be pollinized by a male holly plant for the fruits to form.

The following are the main general characteristics of holly trees:

As mentioned above, there are around 600 total species of holly trees and shrubs found all over the world.  There are also a wide range of holly tree species found in the United States.  It is impossible to point out all of the holly tree species here, but we will highlight several hollies that you are likely to encounter.  The following are the most common holly trees in the Chicago area and the U.S.: 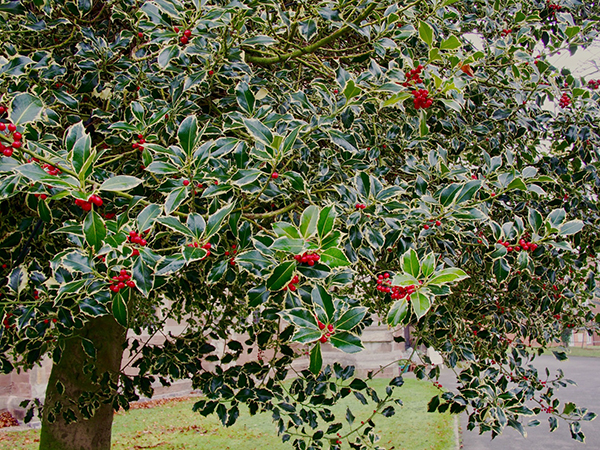 There are over 600 species of Holly Trees in the world, but 2 main species in the Chicagoland area: Winterberry and American Holly Trees 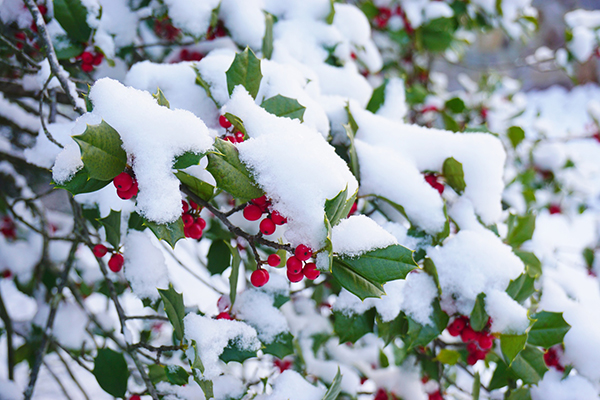 Holly Trees are hardy year-round in Illinois, but are susceptible to some pests and diseases 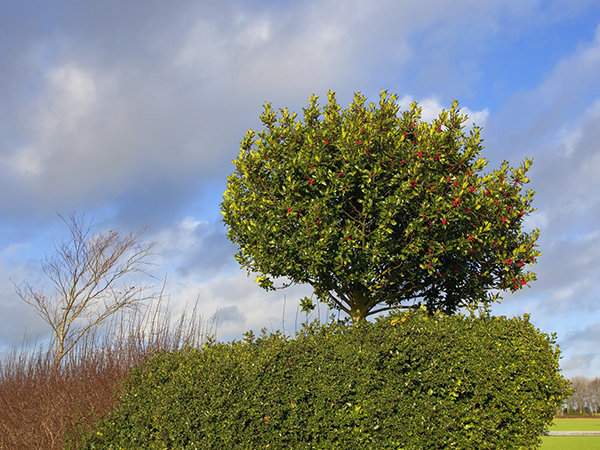 Holly Trees are relatively easy to care for when planted in the right location. They will provide a unique look year-round to your commercial or residential landscape!

Holly trees do not need much tree care due to their hardiness, but you can help your holly trees avoid pests and diseases and remain vibrant all year with adequate care.  The following tips will help you care for your holly trees: 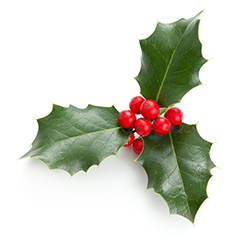 Consider adding a Holly Tree or Shrubs to your Chicago landscape

Holly trees are beautiful ornamental trees with showy fruits and leaves that last year round.  Even though these trees are closely associated with the holiday season, they will bring your yard or landscape much beauty the rest of the year as well.  While these trees are quite hardy, you still need to watch out for common problems like insect infestations and diseases.  Working with a tree care professional like Hendricksen Tree Care will help protect your trees from these common problems.

At Hendricksen Tree Care, we offer complete tree care services to care for your trees including pruning, fertilization, and the prevention, diagnosis, and treatment of insect infestations and diseases.  Our arborists are ISA certified and will take the proper steps to keep your trees vibrant and healthy throughout the year.  We provide complete tree care services for the northwest Chicago suburbs including Arlington Heights, Northbrook, Lake Zurich, Mount Prospect, Palatine, Winnetka, and the surrounding areas.

Look for the next blog in our series about the native trees of the Chicago area.