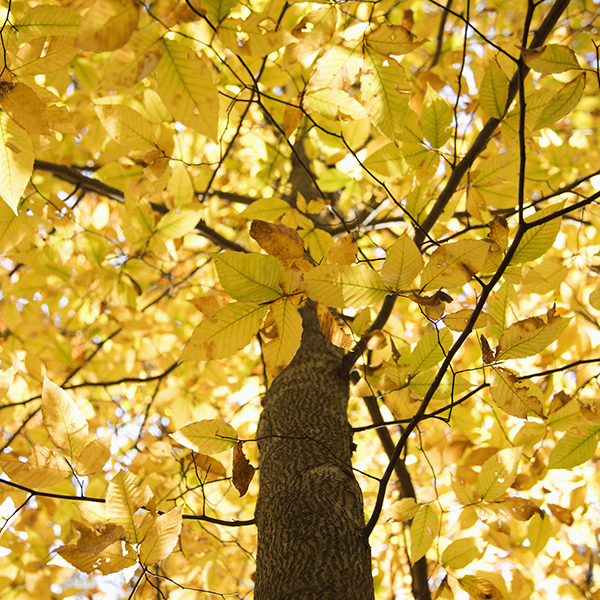 We are back this week to continue our series about Chicago’s native trees with a profile on a tree that has been in this area for thousands of years, the American beech tree (Fagus grandifolia).  This tall American hardwood tree is found mostly in the eastern half of the U.S. and southern Canada.  It is believed that the American beech was once spread throughout the modern-day continental U.S., from the Atlantic to the Pacific coast, before the last ice age.  These trees are quite tall and can reach heights above 100 feet, and they can also live for hundreds of years in the right conditions.  American beech trees are most distinguishable by their smooth, silver-gray bark and their angled beechnuts.  Their height and expansive canopy make American beeches ideal shade trees.

The pointy, oval-shaped leaf of a Beech Tree

The American beech tree is a deciduous, hardwood tree with a large trunk and expansive canopy.  Its smooth silver bark, angled beechnuts, and height are the most easily identifiable characteristics of these trees.  They are typically planted as shade trees because of their height and canopy size and they are also shade tolerant themselves.  American beeches are planted on residential property, but they are most common in wooded areas.

The following are the main characteristics of American beech trees: 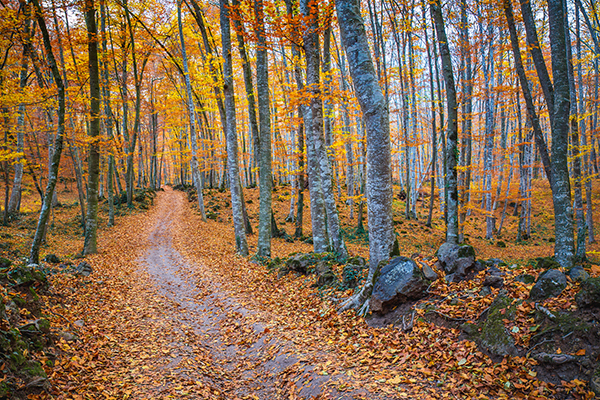 The European Beech Tree, like other Beech Trees, are striking in the Fall time with yellowish leaves and smooth, gray bark 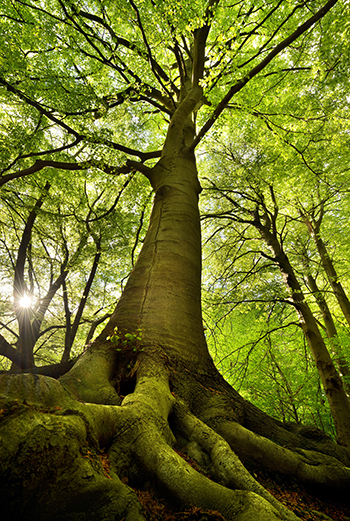 Proper care of a Beech Tree can cause it to live for hundreds of years! 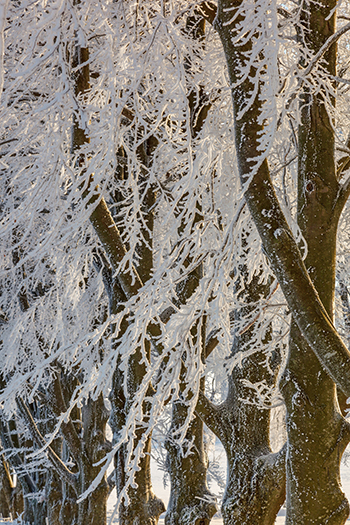 Proper care of your American Beech Tree will keep it healthy all year long, even through an icy cold Chicago winter

The tall, expansive canopy and silver-gray bark contribute to the natural beauty of the American beech tree which makes it a great addition to a landscape.  Like with any other tree, the American beech needs the proper care to preserve its beauty and help it live a full, healthy life.  The following tips will help you care for your beech trees: 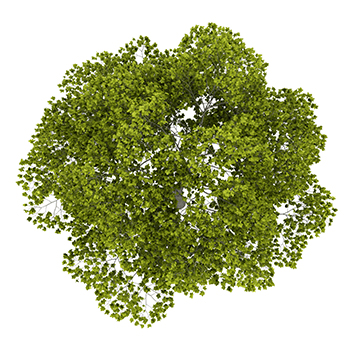 American beech trees can greatly enhance your landscape with its beautiful bark, expansive canopy, and beechnuts that attract wildlife.  However, these trees do need the proper care to protect them from harmful insects and serious diseases like beech bark disease that can lead to the death of the tree.  The best way to ensure that your beech trees are well cared for is to have the professional arborists of Hendricksen Tree Care provide tree care and maintenance services.

At Hendricksen Tree Care, our ISA certified arborists are ready to provide complete tree care services for Chicago area trees, including the American beech tree.  We can effectively diagnose and provide treatments for insect infestations and diseases, and we also offer ongoing tree care that includes fertilization, pruning, and preventative care to avoid insect infestations and disease.  Through our ongoing care services, our arborists will provide everything your trees need to resist disease and grow to their full potential.  Hendricksen Tree Care proudly services homes and businesses in the north and northwest Chicago suburbs including Arlington Heights, Palatine, Barrington, Lake Zurich, Glenview, Mount Prospect, and the surrounding areas. 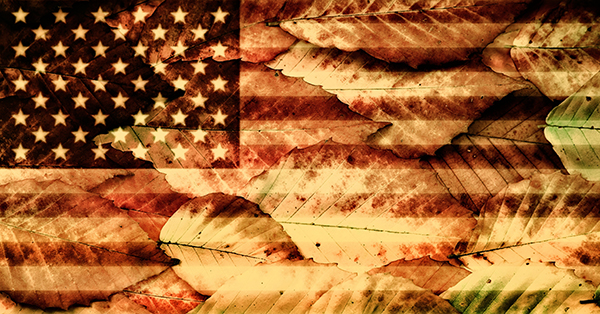 The arborists of Hendricksen Tree Care can provide effective care and maintenance for beech trees in the Chicago area.

Look for the next installment of our series on the native trees of Chicago.