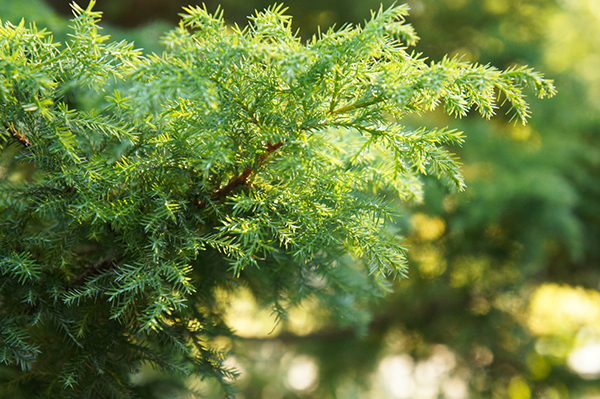 The Eastern Red Cedar Tree can be seen throughout Chicagoland

We are back this week with our series on the native trees of the Chicago area with our first close look at an evergreen tree, the eastern red cedar (Juniperus virginiana).  The eastern red cedar, also known as the red cedar, Virginian juniper, eastern juniper, red juniper, and pencil cedar, is a coniferous tree found throughout the eastern half of the United States.  These trees can grow to be more than 40 feet tall and they may also appear as shrubs as small as 3-5 feet in height.  The most distinctive characteristics of the eastern red cedar are its prickly / scale-like foliage that is blueish green in color and the blue berry-like fruits and golden-brown cones they produce.

There are somewhere between 50 and 67 known species of juniper trees found throughout the world in the Northern Hemisphere, with around 26 species native to North America, including the eastern red cedar.  For our purposes, we will mostly focus on the eastern red cedar because it is one of the only juniper trees that is native to Illinois and the Chicago area.  The next closest native juniper to Illinois is the creeping juniper (Juniperus horizontalis) which is mostly found throughout Canada but can appear as far south as northern Illinois.  We will briefly discuss the creeping juniper and other species of juniper trees native to the U.S. in a later section.

In this review, we will discuss the characteristics of the eastern red cedar and other junipers native to the U.S., their biggest threats from insects and disease, and proper care tips.  If you have an eastern red cedar tree on your property, providing it with proper care will help it stay strong and green all year long.  Our ISA certified arborists at Hendricksen Tree Care can provide excellent residential and commercial tree care services to help keep your eastern red cedars healthy and vibrant.  Our complete tree care services include fertilization and general maintenance as well as diagnosis and treatment for insect infestations and diseases.

The eastern red cedar is a coniferous evergreen tree that grows slowly and has dense foliage.  Its pressed, scale-like foliage, reddish bark, and purplish-blue berry-like fruits are what distinguish it from other evergreens.  These trees are considered a pioneer species because they are one of the first tree species to appear in areas that have been cleared out or damaged.  Eastern red cedars can live for over 900 years and they can grow just about anywhere from prairies to street sides because of their high tolerance to salt and acidic soils. 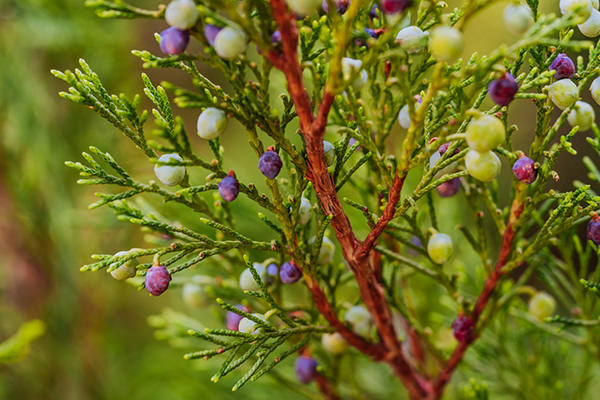 The berry-like fruits of a Red Cedar Tree

The following are the main characteristics of eastern red cedar trees: 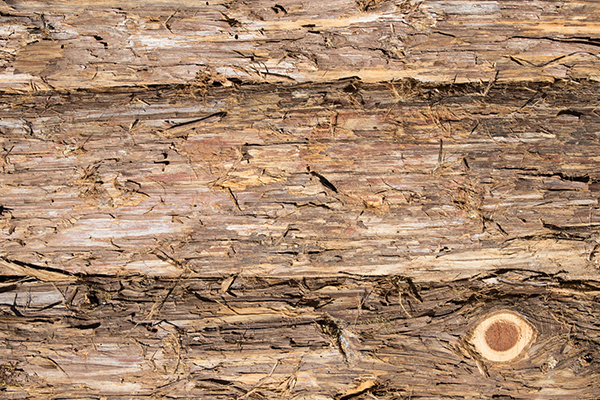 The bark of an Eastern Red Cedar Tree in Illinois 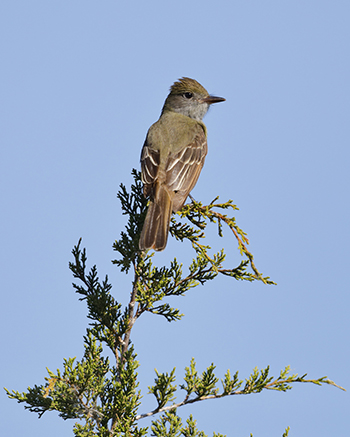 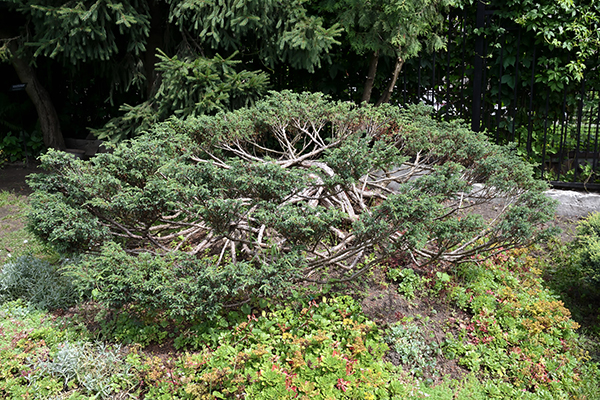 Eastern Red Cedars can also be grown as a shrub 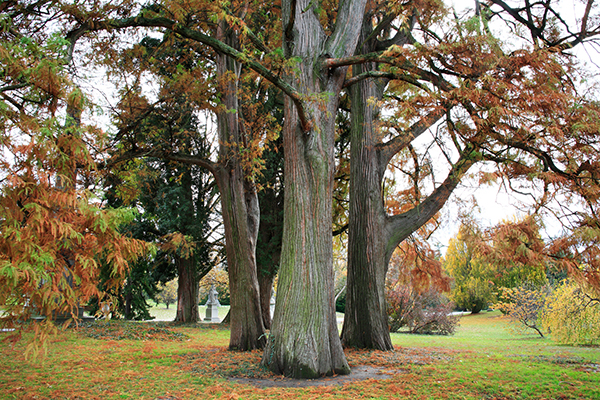 Eastern red cedars are very hardy trees with high tolerances to different soil types and drought like conditions.  They are typically planted as shade trees, windbreakers, and as ornamental trees because of their showy fruits and cones.  Providing the proper care for your eastern red cedars will help them resist insects and diseases and preserve their natural beauty.  The following are effective care tips for eastern red cedars: 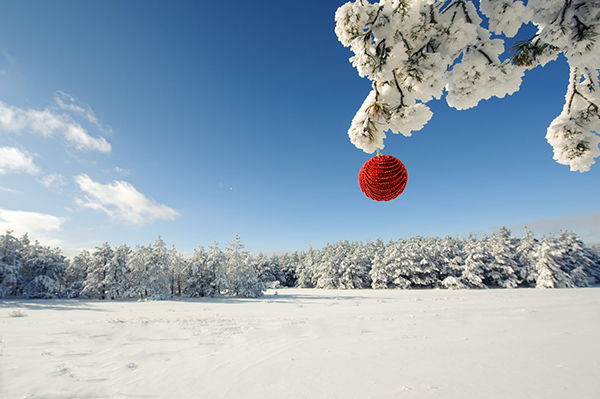 Snow-covered evergreens are an iconic view throughout the suburbs of Chicago, IL every winter

Eastern red cedars provide natural beauty and shade all year long and they are quite resilient to pests, diseases, and the elements.  Their showy fruit and cones make them a desired ornamental tree, and they can also add beauty to your property in the middle of winter when other trees and pants are dormant.  While these trees are quite hardy, they still need the proper care to protect against insects and diseases that can cause them damage.  Having professional arborists from Hendricksen Tree Care provide care for your tree will help ensure its health and natural beauty.

Our arborists at Hendricksen Tree Care have the certification, training, and equipment to provide complete tree care and maintenance services for any type of tree in the Chicago area, including eastern red cedars.  We provide treatment and diagnosis for insect infestations and diseases, and we can also provide basic maintenance such as tree pruning and fertilization.  We will pay close attention to the condition of your trees and provide the services they need to live long, healthy lives.  Hendricksen Tree Care provides tree care services in the north and northwest Chicago suburbs including Arlington Heights, Lake Zurich, Palatine, Mount Prospect, Highland Park, Winnetka, Northbrook, and Vernon Hills.