Maple Trees of the Chicago Area 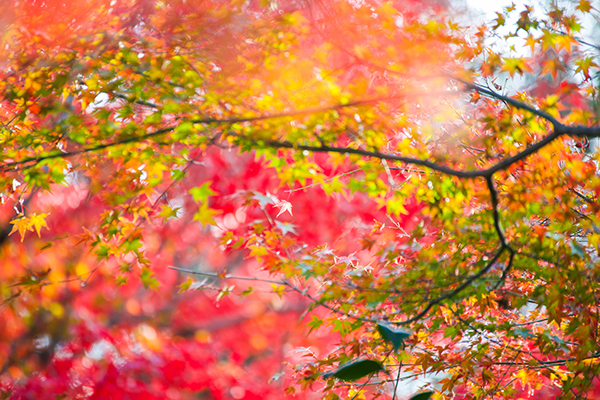 One of the most common and well-known trees in Illinois is the Maple Tree. Easily recognizable by the kaleidoscope of red, orange, and yellow colors identified during the Autumn season in the Chicago, IL area

This week, we return to our series about the native trees of the Chicago area by focusing on a very common and recognizable type of tree, the maple.  Maple trees are easily recognized by their lobed leaves and their samaras that contain their seeds, commonly known as “helicopters.”  They are planted primarily as ornamental trees on residential and commercial properties because they are easy to transplant, grow rather quickly, and have brilliant fall colors.  There are 128 known species of maple trees (Acer sp.), most of which can be found in Asia, as well as Europe, Africa, and North America in the Northern Hemisphere.  Several different types of maples are native to the Chicago area.

The different species of maple trees are mostly deciduous plants that typically show green three, five, or seven lobed leaves in the spring and summer that turn all shades of red, yellow and orange in the fall.  Maple trees are sturdy, adaptable plants that typically grow between 40 and 60 feet tall.  Their height as well as their dense and expansive root systems require plenty of space to grow without affecting surrounding plants.  There are also thousands of maple cultivars that have been cultivated through selective breeding to have some of the maple’s most desirable characteristics.  In this guide, we will take an in-depth look into the characteristics of native maple tree species, discuss the most common threats to maple trees, and highlight some effective maple tree care tips.

Many homes and commercial properties throughout Chicago and its suburbs feature maple trees, and like other types of trees, maples need the proper care to live a long, healthy life.  At Hendricksen Tree Care, we can help take care of all types of maples trees throughout the Chicago area with our tree care services.  Our professional arborists are trained and equipped to provide maple tree pruning, fertilization, and treatment services to help keep your maple trees strong and healthy. 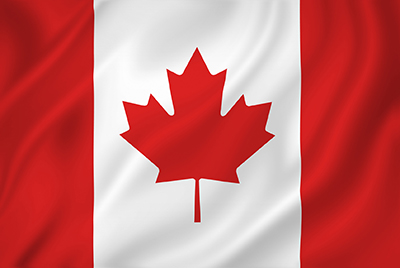 Maple leaves have been known as a symbol of strength, and are prominently used throughout various cultures of the entire world, including the dominant symbol as shown here on the Canadian flag

When most people think of maple trees, the first image that comes to mind is that of the maple leaf, like the leaf on the Canadian flag.  The lobed leaves of the maple are so recognizable that they have become known as a symbol of strength and endurance.  The leaves are not the only identifiable characteristic of maples trees as their “helicopter” seeds and vibrant fall colors are also easy to recognize.

The following are the basic characteristics of maple trees:

Various colors of the Maple Tree leaves include greens, reds, oranges, and yellows

The following are the most common maple trees native to the Chicago area: 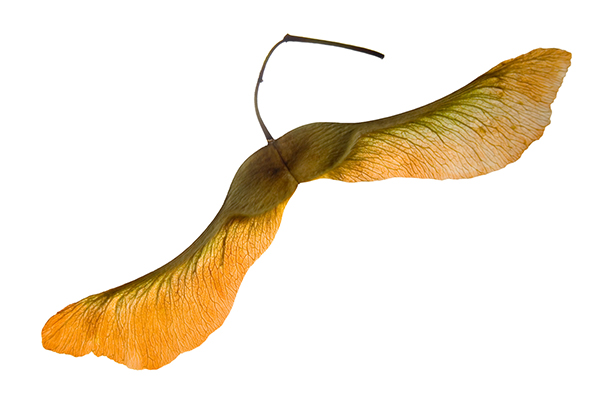 Quite possibility the most fun you will ever have playing with a tree seed, the well-known “helicopter” seed found on Maple Trees 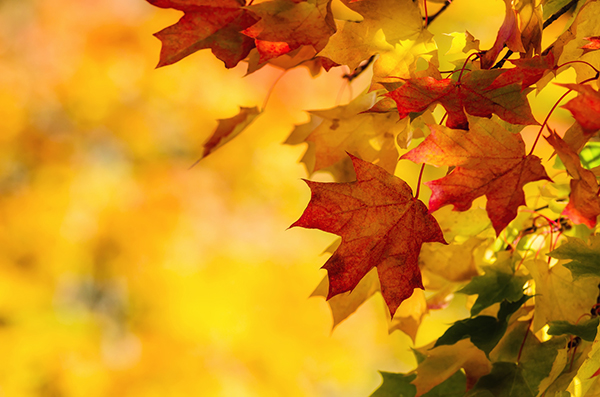 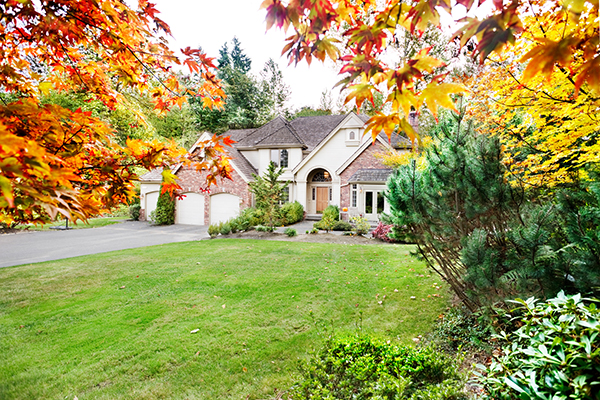 Maple trees can give your Chicago landscape a striking, beautiful look in the Fall time

Most species of maple trees are hardy and can handle harsh conditions that occasionally happen in Illinois once established, but they still require effective care to grow to their full potential and better resist disease and insect infestations.  The follow tree care tips will help you effectively care for your maple trees: 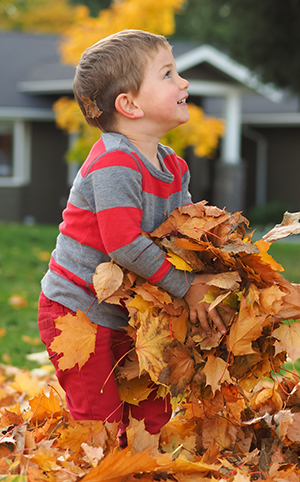 A pile of freshly raked Maple Tree leaves is irresistible to children!

Native maple trees are a common sight throughout the Chicago area from the yards and forested areas of the suburbs to the parks and streets of the city.  They are among the most recognizable trees in the area and they have stunning natural beauty, especially in the fall when the leaves change colors.  The best way to ensure the natural beauty and full life of your maple trees is to make sure they receive the proper care.

At Hendricksen Tree Care, our professionals are ready to provide tree care, maintenance and treatment services for maple trees throughout Chicagoland to keep them healthy and vibrant.  Our ISA certified arborists can provide beneficial maintenance including tree pruning and fertilization and we can also diagnose and treat trees affected by disease or insect infestations.  You can call Hendricksen Tree Care to provide tree care and maintenance services for the north side of Chicago as well as the north and northwest Chicago suburbs including Arlington Heights, Northbrook, Winnetka, Lake Forest, Barrington, Mount Prospect, and Palatine.

Stay tune for the next installment of our series about the native trees of Chicago.